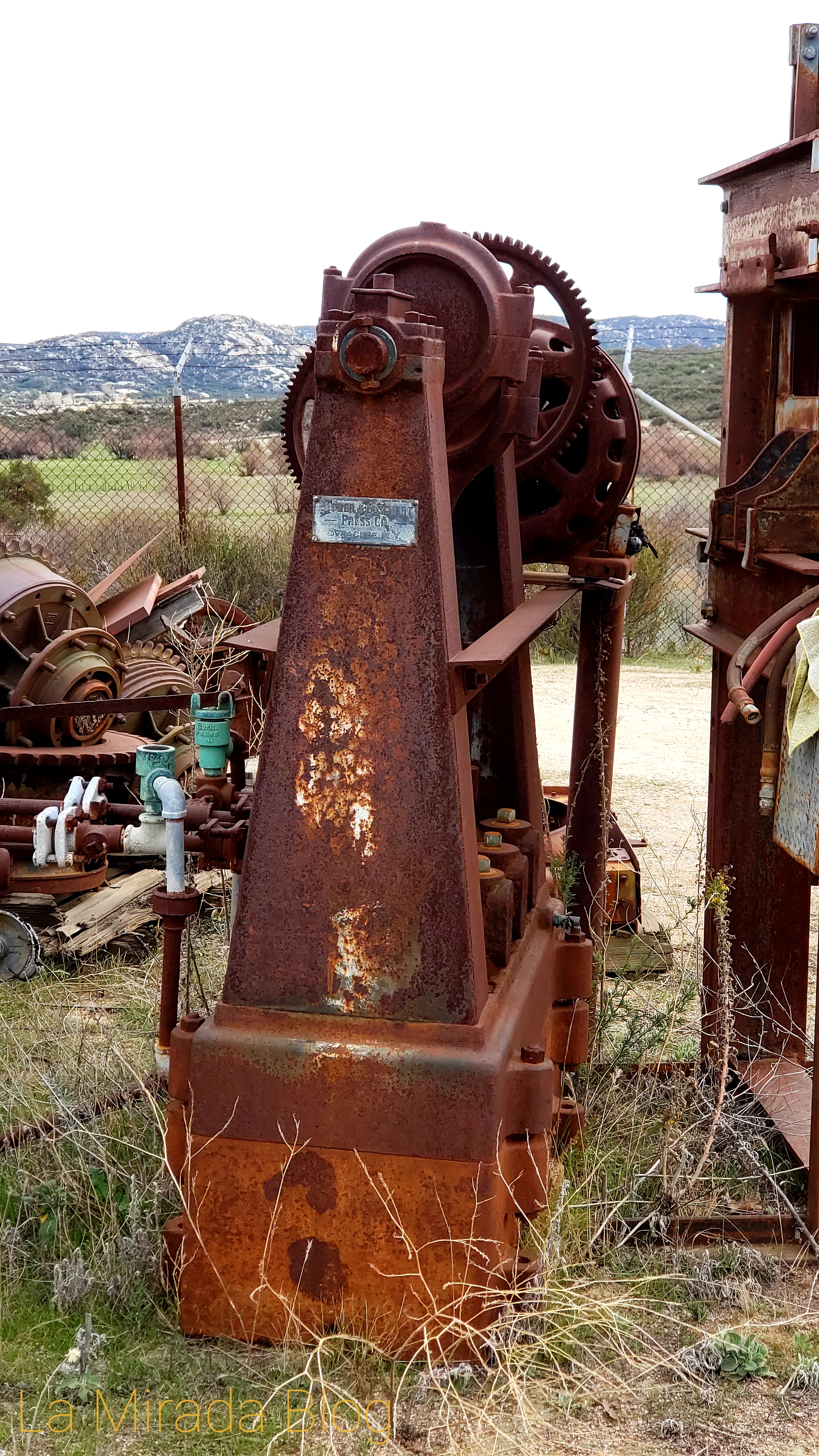 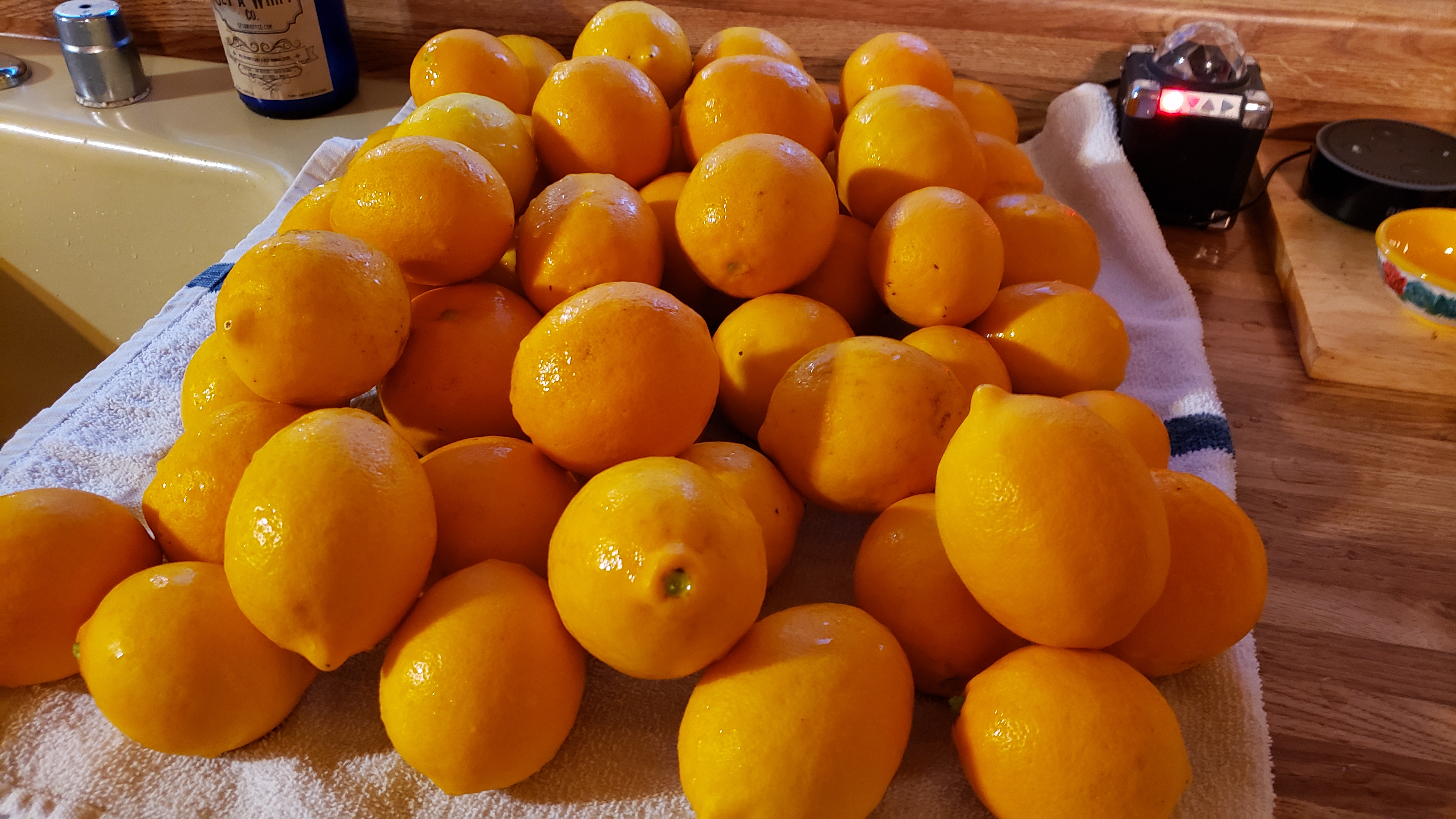 Spring is upon us, and I encourage everyone to participate in all that the City of La Mirada has to offer. There is something for everyone in La Mirada.

On April 2nd, La Mirada welcomed the grand opening of the new Farmers Market, and judging by the early sold-out produce, food, and crafts of several vendors, we are optimistic that the weekly event will evolve into a long-term community meeting place and valuable resource for our residents. Please come support this Farmers Market every Saturday from 9 a.m. to 2 p.m. in the parking area near the La Mirada Activity Center. (more) 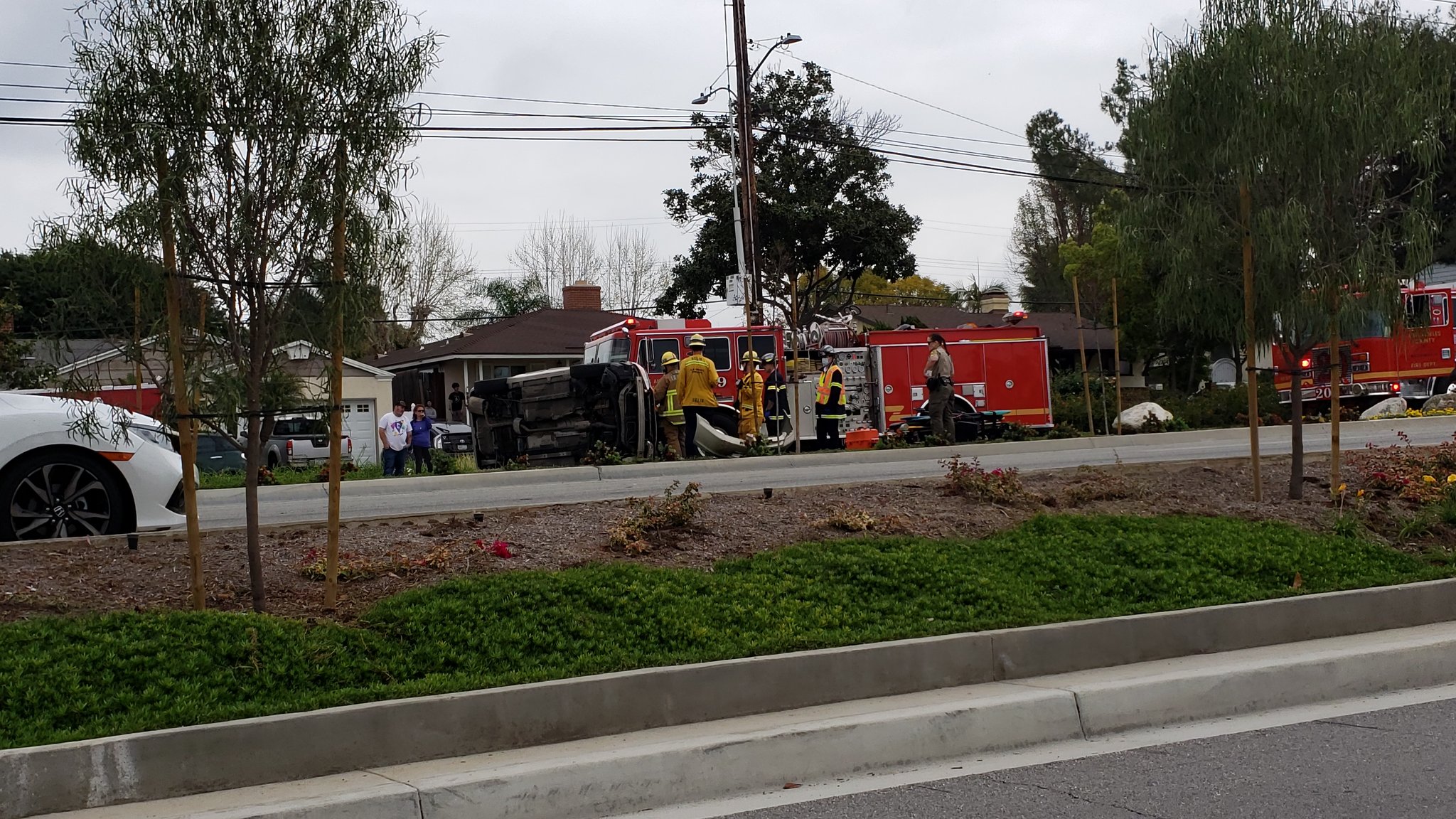 Detectives launched a homicide investigation after authorities discovered a man found dead at the scene of a car crash in La Mirada has been shot on Sunday afternoon, officials said.Deputies first responded to a car crash about 12:20 p.m. in the 13000 block of Valley View Avenue, according to Deputy Raquel Utley of the Los Angeles County Sheriff's Department Information Bureau. The lone occupant of a vehicle was pronounced dead at the scene. 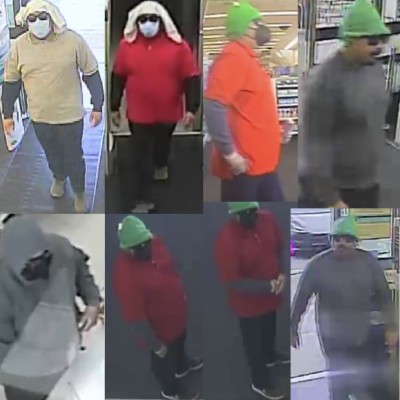 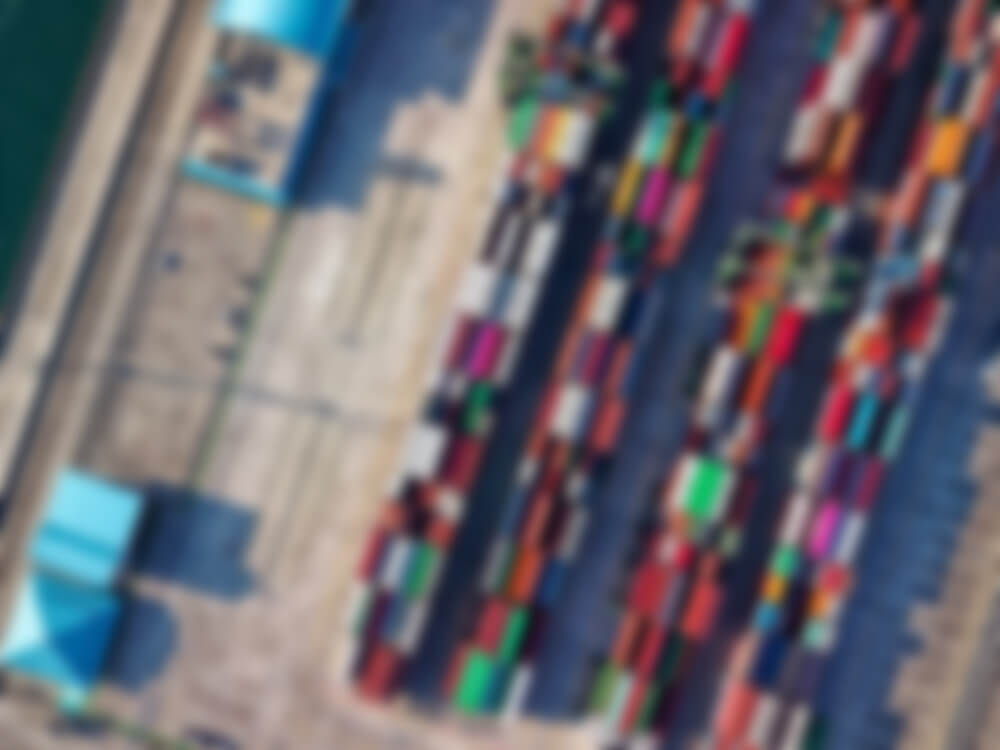 Deputies arrested two Whittier men Friday in connection with a series of recent catalytic converter thefts in La Mirada, authorities said. Both suspects have been arrested on suspicion of the same crime in recent weeks.

Deputies from the Los Angeles County Sheriff's Department's La Mirada Special Assignment Officers team arrested the two men following an investigation into a recent spate of catalytic converter thefts that was helped along by surveillance camera footage, Sgt. C. Hinojosa said. The suspects, whose identities were not available Saturday, were taken into custody without a struggle. (more) 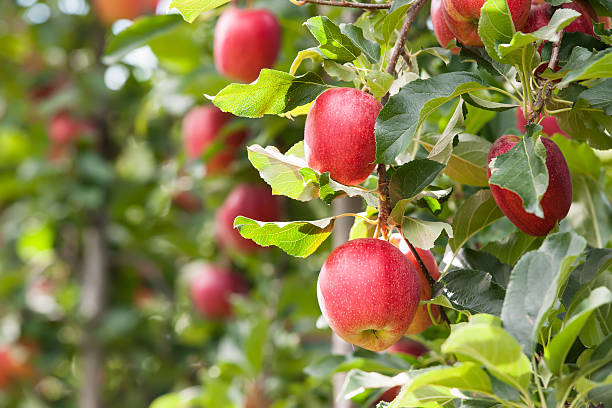 The Department of Transportation (Caltrans), the City of La Mirada, and the TreePeople organization will be distributing fruit trees to La Mirada residents as part of the I-5 freeway widening project.

Trees will be limited, and residents will be able to choose from apple, peach, and apricot trees. Fruit trees provide fresh food, clean air, and enhances the beauty of the community.

Beautiful weather greeted a group of residents this past early Saturday morning at Frontier Park in La Mirada where they gathered for their first organized clean-up of the North Fork Coyote Creek Bike Path.

The effort was organized by Arco Cabrera, Associate Pastor at Neighborhood Life Church based out of the VFW Post 9148.

The group walked about a quarter mile west on Foster Road to reach the trailhead of the path, which is very popular with local bicyclists offering a 13-mile ride to Seal Beach, converging with the San Gabriel River bike path along the way. (more) 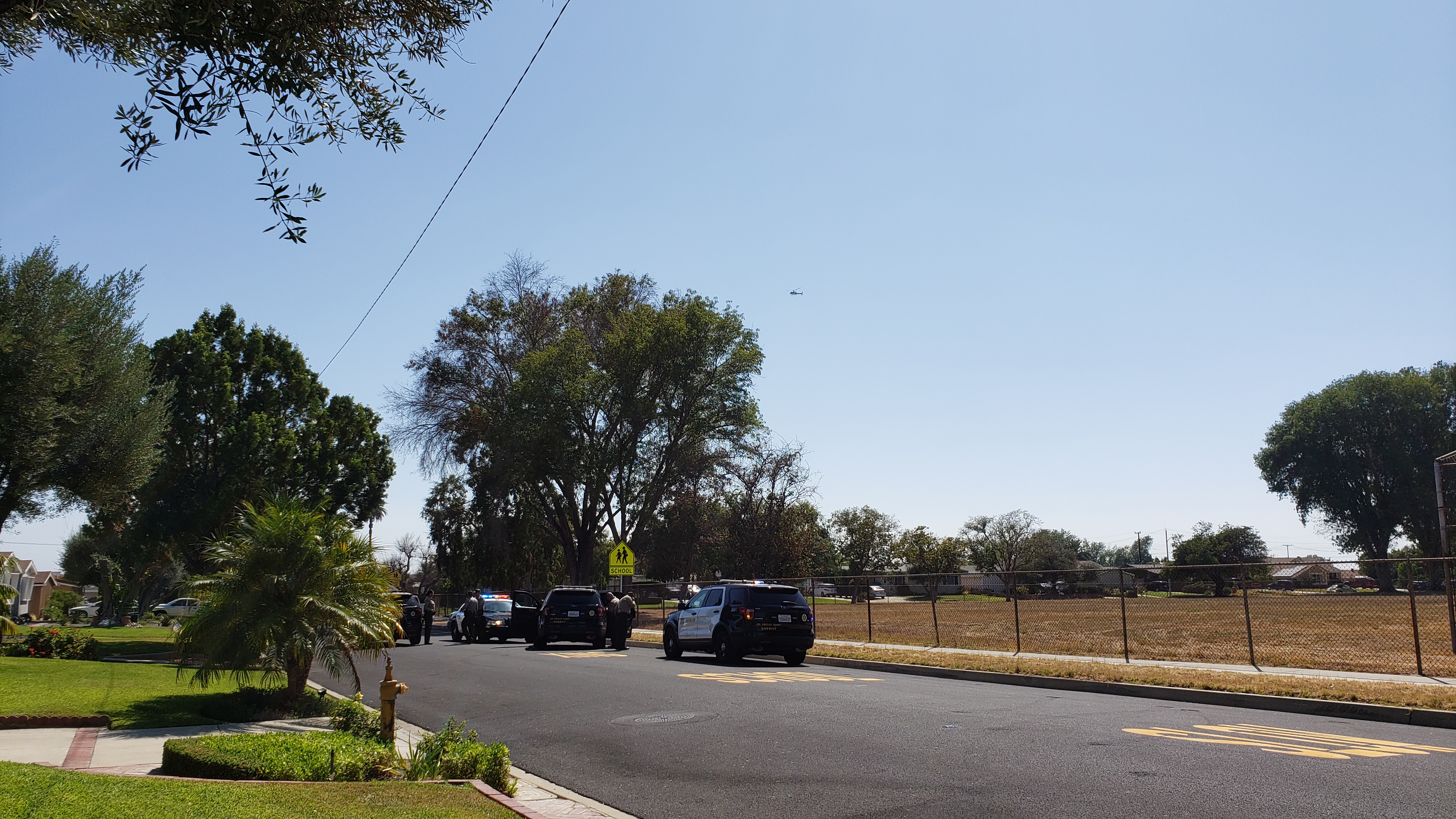 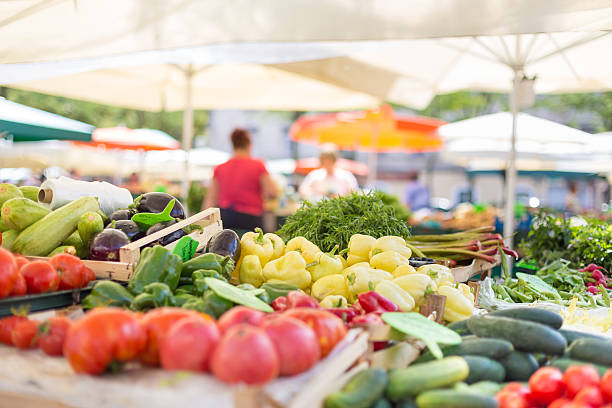 The City of La Mirada’s new Farmers Market is coming soon. The weekly market will feature 20 to 25 vendors offering a variety of items including fresh produce, packaged artisan and ready-to-eat specialty foods, and locally made crafts and gifts.