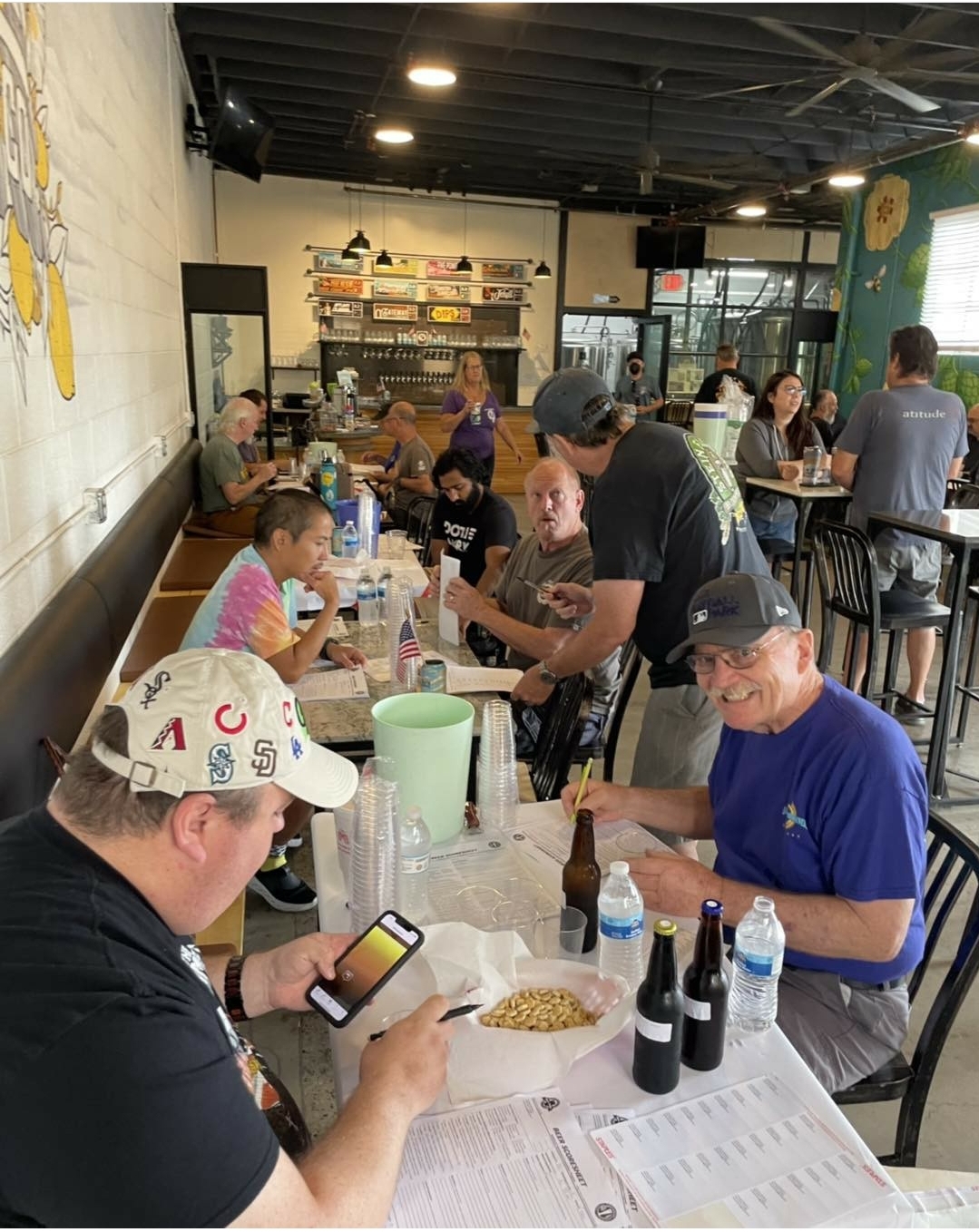 On the recommendation from a friend, my son and my son-in-law accompanied me to the new La Jara Brewing Company in Norwalk and the instant I walked into the place I liked the atmosphere and was further impressed with the variety of the craft beers La Jara had to offer.