Special Half-Price Offers for Advertising on the La Mirada Blog

La Mirada~ The La Mirada Blog Internet Newspaper is currently offering half-price deals on all its packages for new advertisers.

Go to our "Advertise Wtih Us" page and check how you can get the word out to La Mirada and beyond, about your Business, Organization, Foundation, Non-Profit, Church, Sports League, whatever, at a reasonable rate. These rates won't stay this low!

The La Mirada Blog continues to grow by leaps and bounds everyday as we strive to be La Mirada's #1 news source-our commitment  to you.

Oh, did we mention? The La Mirada Blog Internet Newspaper has over 1,200 "fans" on Facebook now.

All being run by someone who was born and raised, who wrote about and followed La Mirada news as a kid, and still lives in La Mirada. How can you go wrong with that?

We are proud to say we have been covering "local" news on the Internet for La Mirada, long before anyone even knew what it was. Many, many, years of volunteering by many people, has allowed us to continue to grow.

The La Mirada Blog has been serving the residents of La Mirada since 2003. 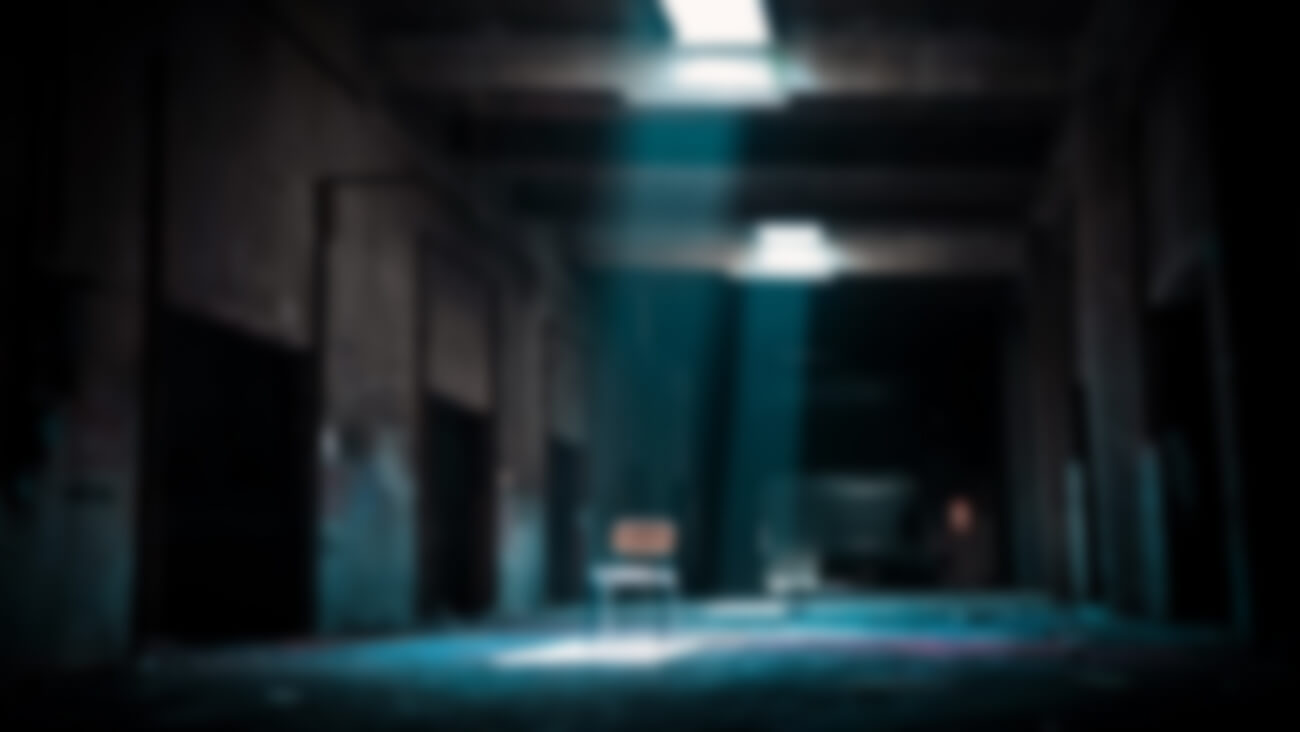 Urquidi Gets Jump on Competition

Around a hundred people showed up-including some La Mirada Kiwanians-for a night of food, conversation and fun.

Urquidi faces five other challengers for four spots in this November's election.

Norwalk~With the filing deadline having passed, there will be six candidates vying for four spots on the Norwalk-La Mirada School Board of Education this November 3rd.

Incumbent John Johnson, an unexpected winner four years ago, has not filed for re-election.

Look for the La Mirada Blog to endorse four candidates in October.

Williams told us that he finished up a little summer school activity, has returned home to La Mirada, and is getting ready for the first day of school, August 24th.

Williams, who originally signed a letter-of-intent to play with USC, decided not to play there when the team began to unravel after the Tim Floyd front-office situation.

Of course, Floyd was seen on the LM campus as early as Williams' junior year in high school, and was directed here by someone in the La Mirada hierarchy.

Bottom line, we don't get to see Williams play just up the freeway this season, something that disappoints him very much.

Of course, being in the PAC-10, he will make visits when UOA comes to play USC and UCLA. Besides, Arizona is not that far away. 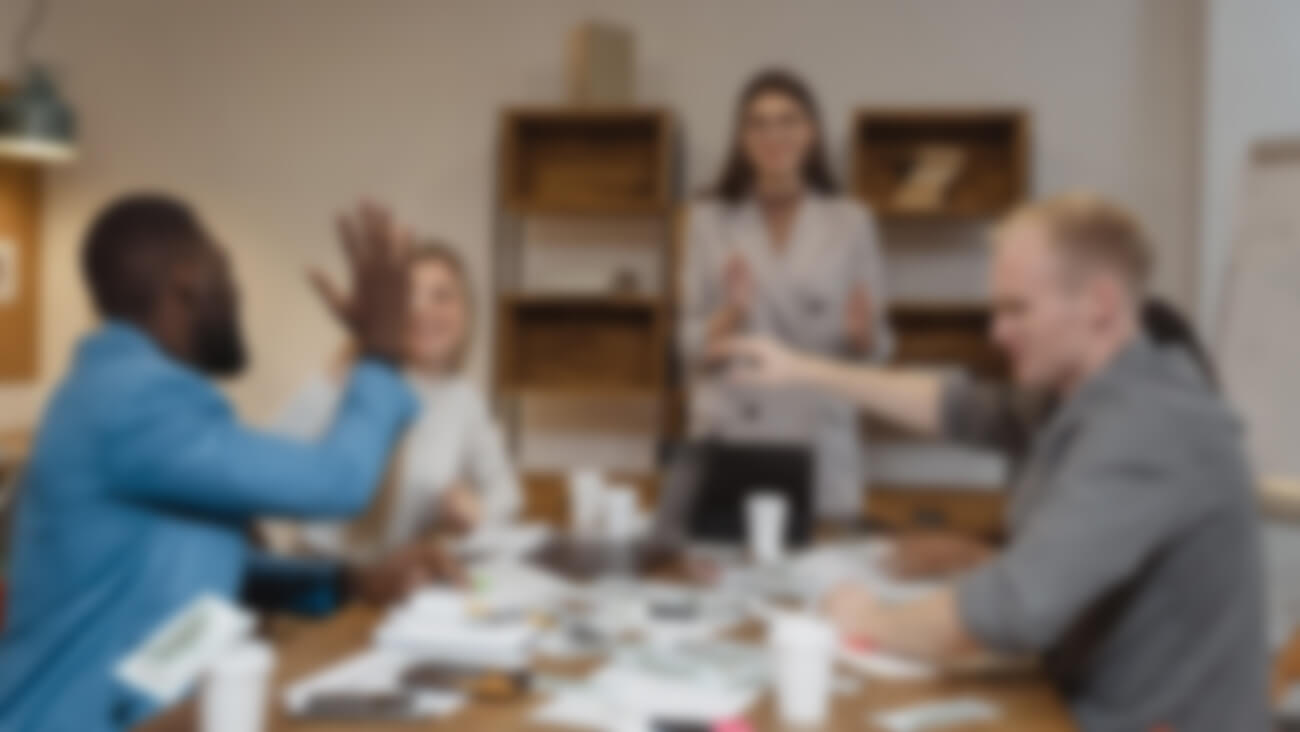 A 3rd of July I Will Never Forget; Dog is Killed as Fireworks Explode

The following is a re-post from a story I wrote in 2009 after witnessing a dog get killed on July 3rd of that year at La Mirada Blvd and Foster Road after the very young dog ran frightened from the fireworks show at Regional Park after the family had brought the dog to the event earlier in the day.

The La Mirada Blog is recommending dogs not to be taken to the annual celebration at Regional Park.

We all know parks and dogs go hand in hand, but this is one exception. The crowd is to large and dogs simply don't like fireworks.

Please do NOT take your dogs to Regional Park for the 3rd of July celebration, there are simply to many things that can wrong.

If you are worried about your dog staying home alone, you simply can't go the event.

Read this story I wrote six years ago, and I hope it makes you and others aware of the increased possibility of mishap.

Frustration, Joy, Despair; All in One Day

La Mirada~A friend, we'll call him MP, recently told me, "Tony, you have to write a La Mirada book someday."

An opinion piece, me? I don't do these any more, but I absolutely feel compelled in this instance.

Finally after over two weeks, I am able to write this story. As I said, over two weeks has passed now, and this year's 3rd of July event is now fading into distant memory for most.

I worked the Kiwanis of La Mirada booth during the middle of the day; helping the club barbeque and prepare tri-tip sandwiches to be sold to the crowd. It was the most pleasant part of my day. What a line we had around 6 p.m. What a blast!

I had some interesting thoughts and observations throughout the day, but one that kept bothering me was the fact that many people had brought their dogs to this event.

People, I know dogs love parks, but this is simply an event you cannot bring your dogs to. During the day maybe, but still, there were way too many people to have your dog there, even during the day. And I had to wonder how many of those people were going to bring their dogs home for the evening. This worried me.

As a general rule dogs don't like fireworks. This is common knowledge. Sure, there are some exceptions, but for the most part they dislike fireworks and loud noises. In fact special precautions must be taken for your dog during the 4th of July, even at your own home. Guess what? You can't have both. You can't own a dog and go see the fireworks show. Someone needs to monitor the dog at home. It's a simple as that.

This bothered me all day after seeing dog after dog nervously looking around at the overwhelming crowd.

After finishing up at the booth I wandered over to the family's blanket to relax and watch the fireworks show. Fireworks really don't do much for me, but it's that family, quality factor thing.

At 9:07 p.m. the lights went out in the park and the show was about to begun. Just as the first projectile exploded, a little black dog went frantically racing by our blanket; leash still attached. You could barely see him because of his color and because of the darkness of the night.

I heard people laughing and it sickened me. This dog was obviously traumatized and bolted from its owners grasp. How did this happen? Who would be so irresponsible to let this happen? My worst fear was coming true.

Our blanket was located behind one of the softball diamonds, with our backs to the parking lot and Foster Road. The dog ran towards the lot and Foster Road. It was running so fast in the dark, and I immediately gave chase. I ran as fast as I could. I just wanted to get to the dog and let him/her know, it was OK.

The 20th gala honoring members of the news and entertainment media for highlighting animal issues. There were two firsts for me at this years event. I recorded  live segments of my radio show and my wife Carmen co-hosted with me. Below you can listen to the program's four segments that were recorded live in March 2006.

Segment 1: Tony and Carmen on the red carpet, before the festivities, spontaneously interviewing Kelly Bishop and then Steve Valentine (with a lot of chatter in between).

Segment 4: Esai Morales & wrap up of the show

More interviews from after the show

We have been covering the Genesis Awards since 2001. The La Mirada Blog is very sensitive to animal issues. If you know of any concerns or issues involving animals that you think should get more attention, please let us know. Celebrities lend their name to help raise awareness.

Enjoy the celebrity photos from past coverage that many of you have been asking for. Also, look for the 2008 photos to come out soon.

This, by far, will always be my favorite Genesis coverage. I met and interviewed Valerie Harper (Rhoda), I chummed it with Traci Bingham, met LA District Attorney Steve Cooley, and chatted with the now deceased, Dennis Weaver. I also met Genesis perennials, Linda Blair and James Cromwell, whom I interviewed for the first time.

Tony Aiello attended the 19th annual Genesis Awards in Beverly Hills on March 19th, 2005. The ceremony presents awards to the media for outstanding coverage of animal rights/abuse issues during this last year. Many celebrities attended this event to lend their name in support of animals. Tony had sit-down interviews with many of them, discussing this great cause. The interviews were played on Tony's radio show on Monday's April 11th, 18th and April 25th, 2005. Of course, if you didn't  have a chance to listen live, you can listen now.

Click the play buttons below to listen to an interview.

Check out our photo gallery of the evening's events!

The annual Genesis Awards pays tribute to the major news and entertainment media for producing outstanding works that raise public awareness of animal-protection issues. Recipients are honored in a wide range of categories for highlighting emerging issues, or bringing a fresh perspective to long-standing ones.

For 20 years, the Genesis Awards has been honoring individuals in the news and entertainment media whose outstanding works have spotlighted animal issues with courage, creativity and integrity. The Twentieth Anniversary Genesis Awards will celebrate both the coverage of 2006 and the most memorable moments of the past two decades.

Exclusive interviews from the 21st annual Genesis Awards in 2007: 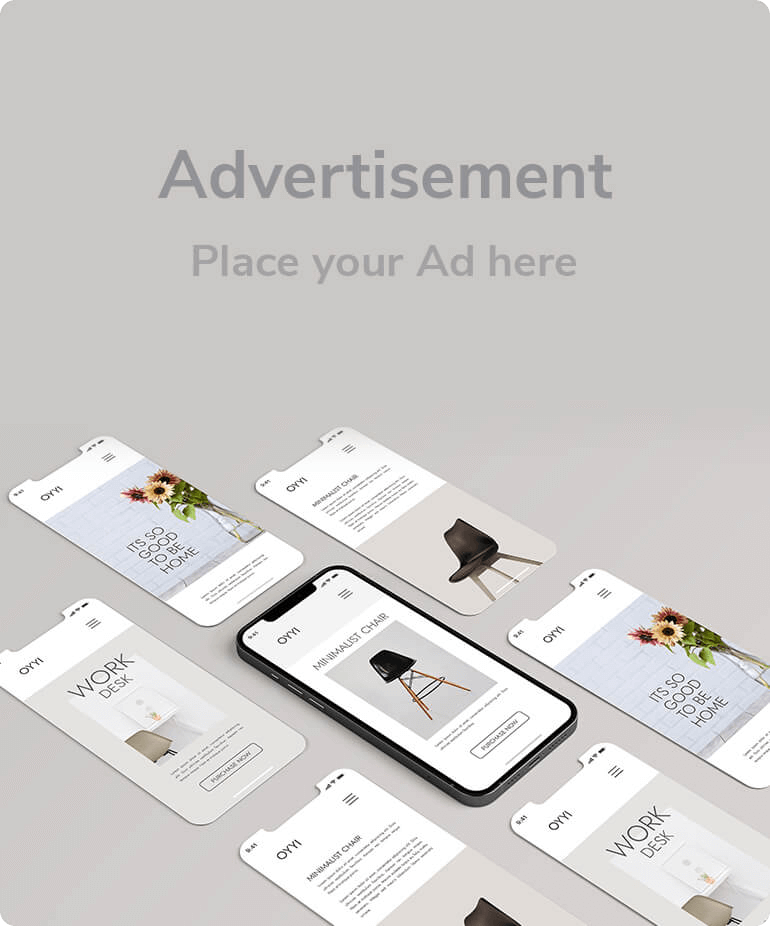