Three votes separated Sarega from his nearest challenger, Chris Pflanzer, in the June 7 election, which was held in conjunction with the statewide primary election. The final count certified by the Los Angeles County Registrar's Office last week listed 570 votes, or 34.34%, for Sarega and 567 votes, or 34.16%, for Pflanzer.

"I'm grateful to the residents of La Mirada for allowing me to serve another four years," Sarega said. I'm looking forward to working with my colleagues on Council and working on some long term projects that will be of benefit not only to current residents of La Mirada, but future generations to come."

The close result led some in the community to speculate about a potential recount. But the deadline to request a recount elapsed Wednesday.

The City Council plans to take up a resolution during the upcoming meeting on Tuesday to declare the election results final and swear in both Sarega and District 1 incumbent John Lewis, who ran unopposed.

"Clearly, I'm disappointed in the results of the election, but I'm proud of all the people who stepped up to work the campaign," Pflanzer said.

Their hard work was reflected in the neck-and-neck ballot count, he added. 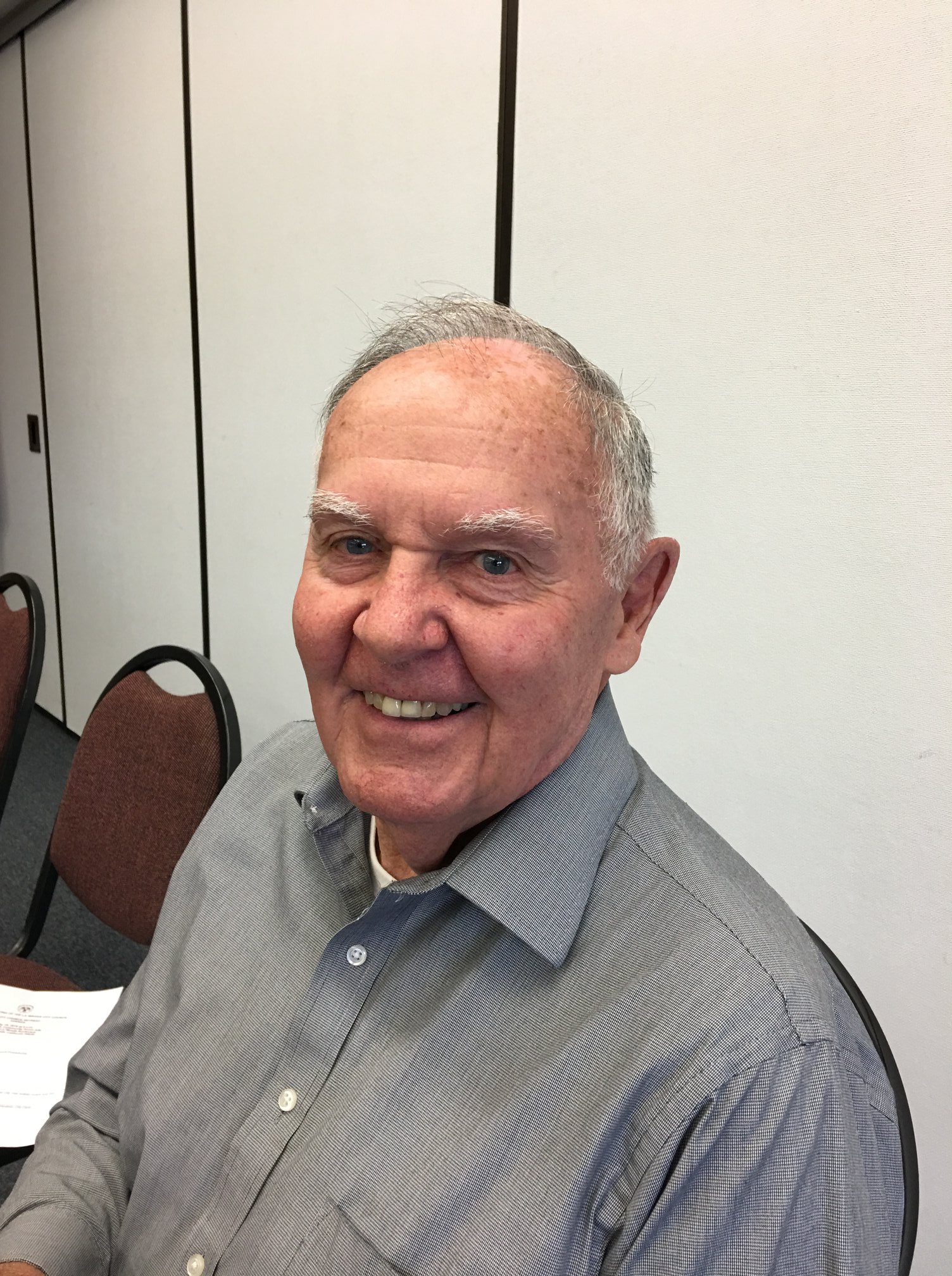 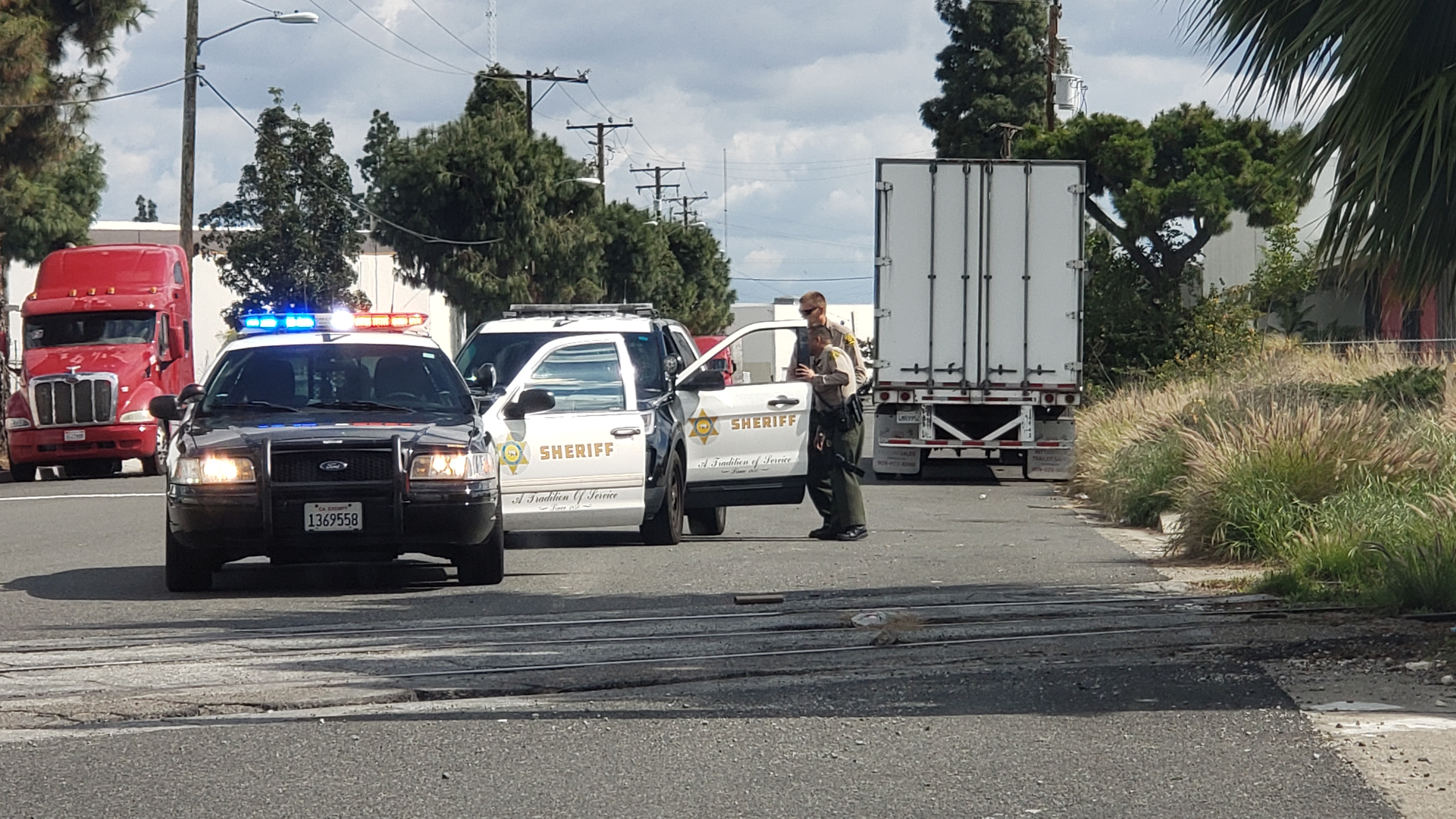